We are individuals who are passionate about the paranormal and our curiosity runs deep. We dive headfirst into each topic, exploring legends, history, and first-hand accounts which guide us on a journey to expose the myths and find the truth behind paranormal events.

For the last seven years, we’ve dedicated our time and our energy into learning about the mysteries that are beyond the scope of scientific understanding. As our curiosity grew, so too did our passion. Scientifically minded, each topic/case we study is filtered through logical thinking and practical application. After completing our study, we then present our findings to our listeners in a clear, concise manner. 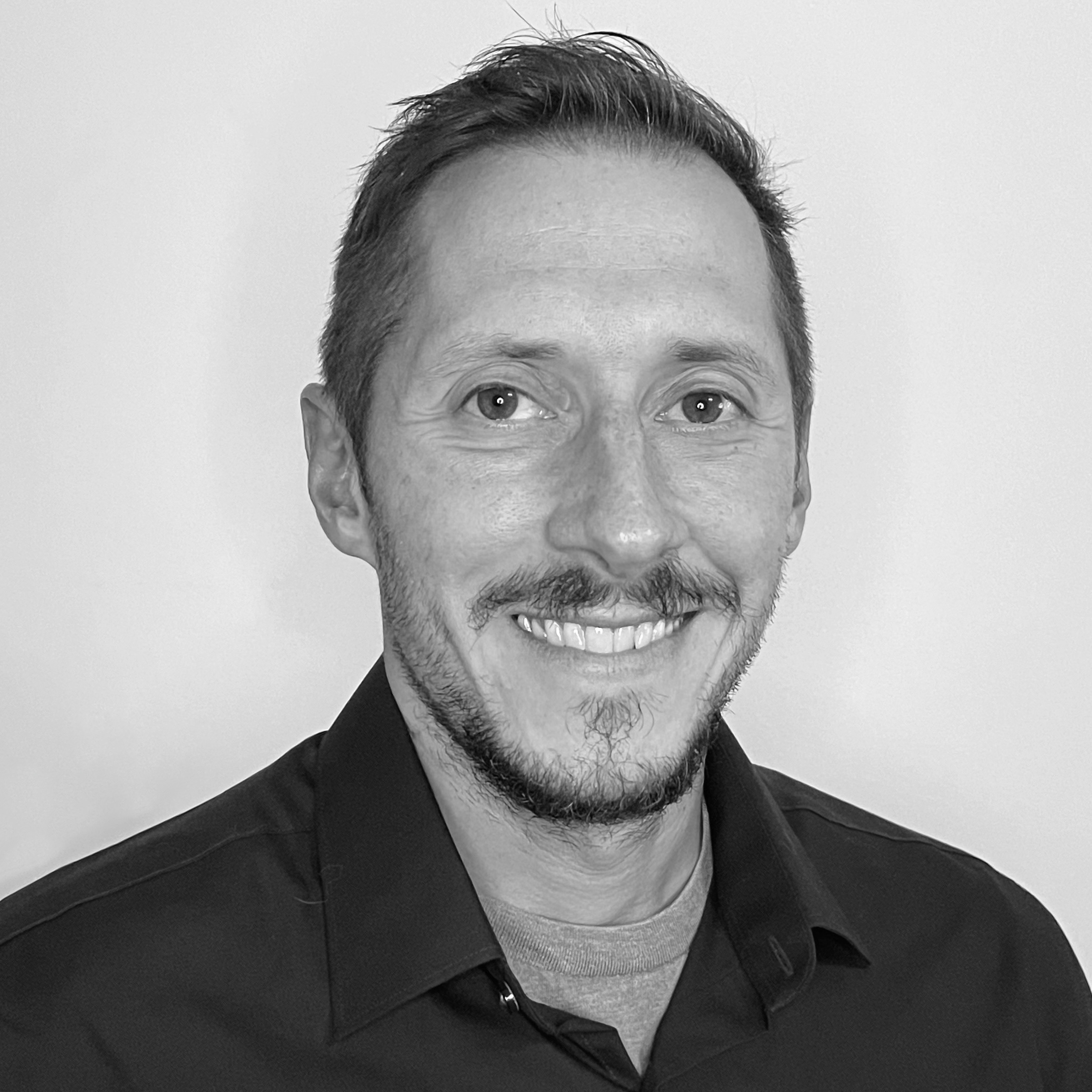 Erik is a founder, producer, and host of ParaTruth Radio. With 13 years of experience within the radio industry, he has committed himself to bringing the very best to listeners around the world. He started his podcast journey hosting and producing Nightstalkers Radio on BlogTalkRadio, which was later picked up by the Para-X Radio Network. After some careful considerations and the decision to part ways with Justin, Nightstalkers was terminated to make room for a reformed version of the show at which point Forgotten Truth was created. The show was designed to break the veil between a Christian perspective of the paranormal and the practitioners of other religions, occults, and secular thinking. An experiment to see whether the "religious", occultist and the scientist can have a fair, productive conversation about the paranormal without tearing each other down. The show had great success in bringing people together from various walks of life, proving that respecting each other's beliefs can open a door to great conversation and better an understanding of individuals.

Forgotten Truth aired for one year, after which it too was terminated in order to allow Erik to pursue a dream in filmmaking. Yet, however far Erik tried to push himself away from podcasting and the paranormal, it was never far behind him. In 2014, Erik and Justin reunited to bring the very best of their experiences back to paranormal podcasting and so ParaTruth Radio was born.

When not on-air, Erik is often found writing screenplays, developing paranormal documentaries, and working on digital content for PTR. He brings a Christian perspective to the show along with his knowledge in Christian studies, demonology, and the occult. 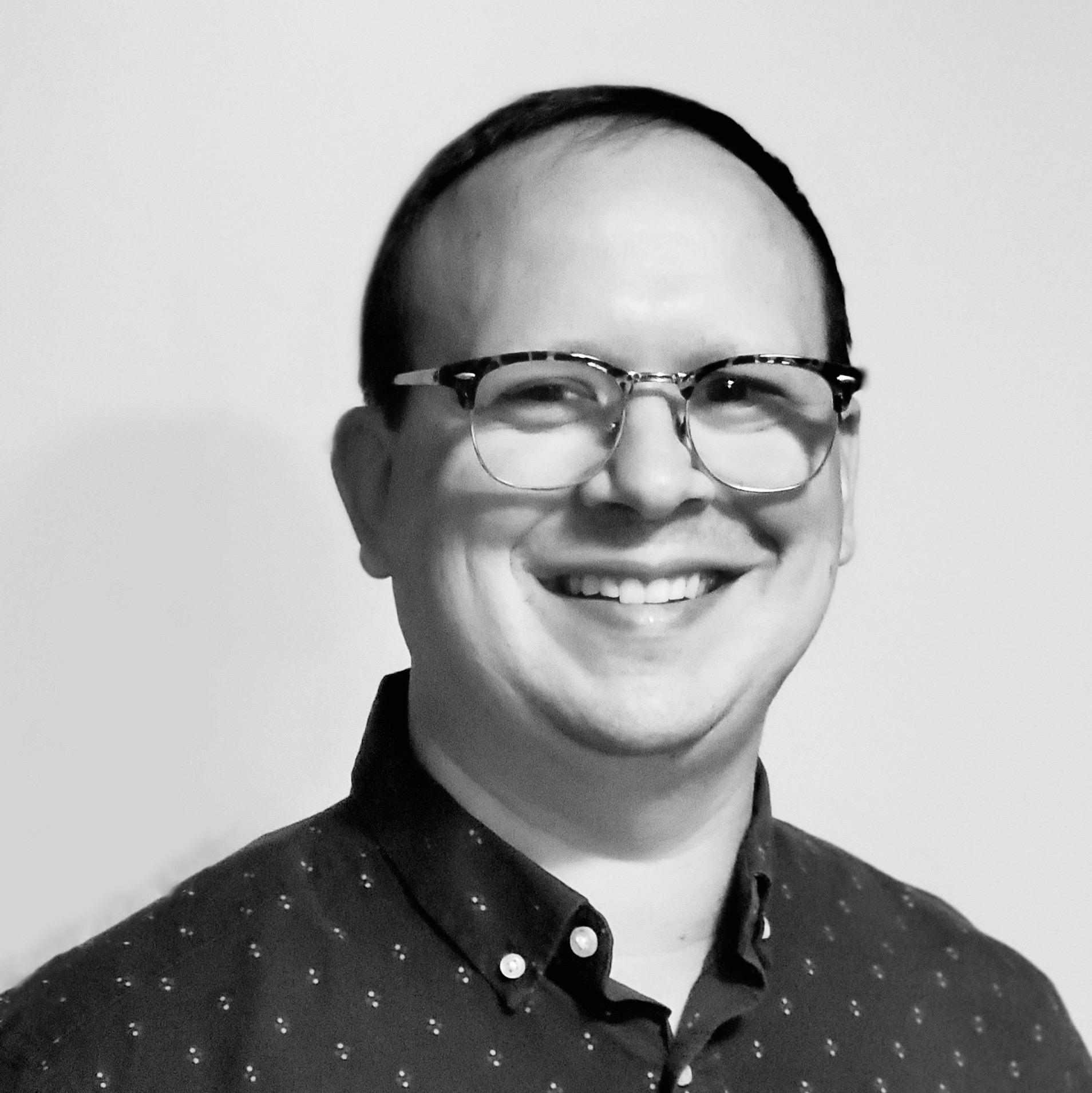 Justin is a producer and host of ParaTruth Radio. With 13 years of experience within the radio industry, he has committed himself to bringing the very best to listeners around the world. He started his podcast journey hosting and producing Nightstalkers Radio on BlogTalkRadio, which was later picked up by the Para-X Radio Network. After some consideration, he decided to leave Nightstalkers to pursue an opportunity with Shark Radio Network with his show, Parasight Radio.

Parasight Radio was on air for a year before Justin decided to retire his mic to pursue other dreams, one of which was becoming a published author. He has since published 2 books and has created the BisMan Writers Guild, a nonprofit dedicated to uplifting writers throughout North Dakota. In 2014, Justin and Erik joined forces once more to create ParaTruth Radio, a show where they would discuss paranormal topics from each of their own perspectives.

In 2017, he was given a show, Beyond Reason, and brought just his perspective to that show as well. He has since put Beyond Reason on the backburner to dedicate 100% of his time bringing the best to ParaTruth Radio.

When Justin isn't in the studio, Justin can usually be found in a quiet room of his home, writing a series of novels and short stories. He approaches the paranormal from a mainstream view, i.e. ghosts are human spirits, but keeps an open mind to others' opinions/views as well.