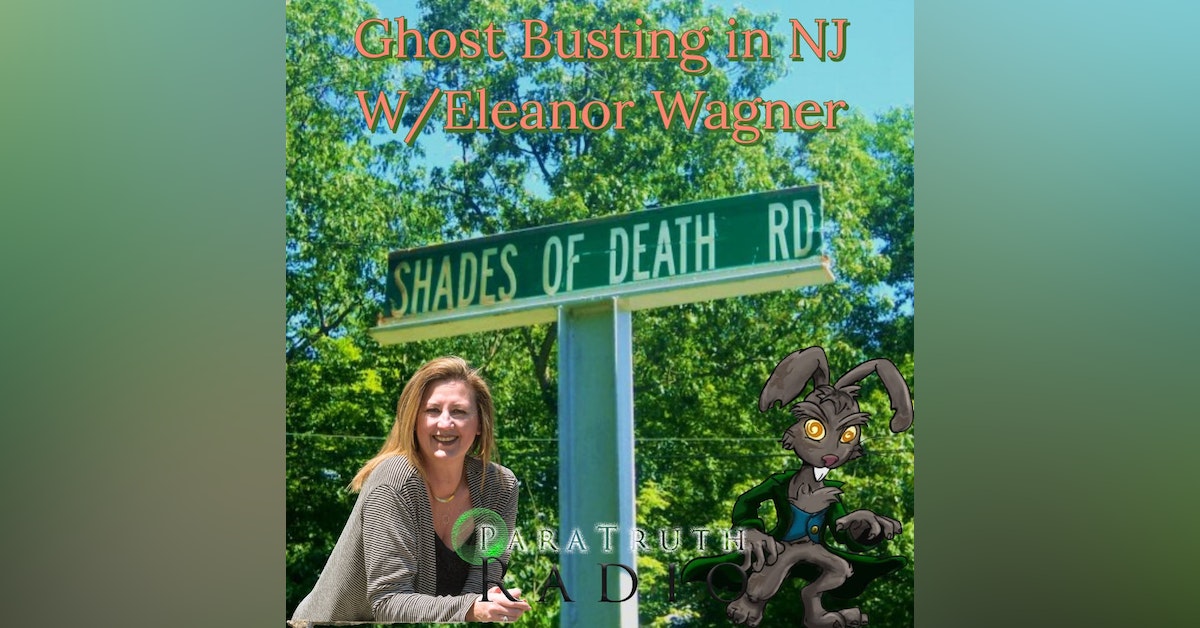 On this episode of ParaTruth Radio, Erik & Justin talk to Eleanor Wagner about her adventures in the paranormal w/her group, Lady Ghostbusters Paranormal Team. They discuss her time as a paranormal investigator and as a paranormal author. Join them as they go down the rabbit hole! 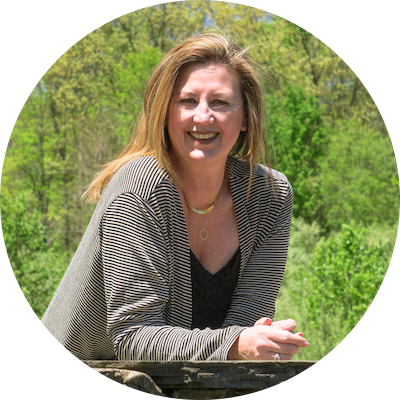 Eleanor Wagner’s first book, "Dream A Little Dream", a supernatural romance has received a five-star rating. Released on Halloween 2019, "Sussex County Hauntings and Other Strange Phenomena" is her first non-fiction novel which inspired her to found the Lady Ghostbusters Paranormal Team. "Sussex County Hauntings and Other Strange Phenomena: Part ll" was released on Cinco de Mayo 2020. Warren County Hauntings and Other Strange Phenomena released in October 2021. Her first children's book, "Jeanine Beane Meets Mavis the Camel," part of a Second-Grade reader series, is due to be published in 2022. She's currently working on her second fiction supernatural romance. She has served twice on the Romance Panel for the Milford Authors and Writers Festival and presented at the Booton Book Festival in Fall of 2021. She was named on Fran Briggs Best of Winter Reading 2019 List and featured on "Paranormal Caught on Camera" in November 2020 discussing her investigation of the Sterling Hill Mines in Ogdensburg, New Jersey.

Eleanor Wagner started out as a city girl, born and bred in the Bronx, but she has long become a country girl at heart living in the beautiful countryside of Sussex County; sharing space with horses and cows. She spent years releasing her 'inner child' by portraying Pennywhistle the Clown for children of all ages. Aside from writing, in her spare time she likes to sing, read, hike, swim, garden, and spend time with her family which is comprised of her five kids (two daughters and three dogs) and her husband of 32 years. She has always been a daydreamer and finds joy in the tiniest of things.

She's happy as long as she can write, and she'll write about anything that ignites the writer within. She finds great joy in being able to take her reader along on the journey with her.