Can the human mind survive immortality? 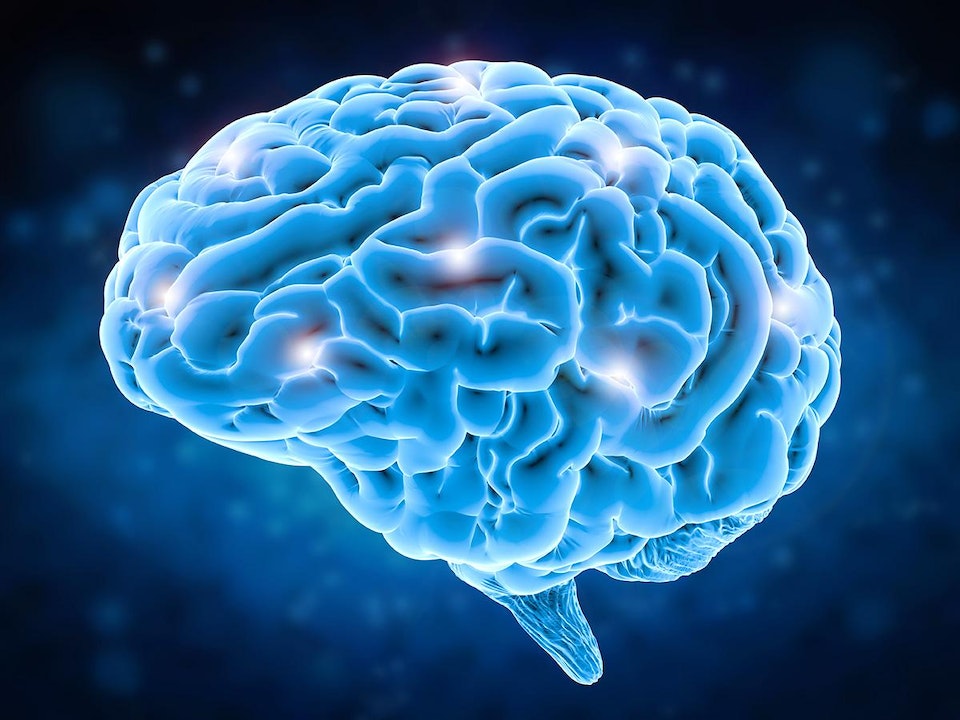 I recently posted a survey on our social media asking this question: if you had the chance to transfer your consciousness into a computer system, would you do it? And oddly enough, it was an even split between 3 answers: yes, no, and I don't know. I was one of the people that answered my survey with I don't know.

Then I started to think about it further and realized that my answer should have been yes. Although many believe it would not be a good thing, I beg to differ. Many of us have so much we want to achieve in our lifetimes, but yet all of us never have enough time to reach those achievements. But what if we could be given more time by transferring our consciousness to a computer system? We could achieve so much and more with endless time allotted by doing so. We would essentially be immortal.

Could our mind survive immortality? It's something that has been speculated for quite some time. Many have theorized that the human psyche couldn't withstand the notion of living forever. That if left to our own devices for several millennia, we would go insane. But the mind has so many coping mechanisms that I feel we would. Now, I am not an expert in human psychology or physics. But after years of research (and by research, I mean reading), I've concluded that we could survive this transformation. And although many of my beliefs shape my thinking, I genuinely think that I am right. I would love to hear others' opinions on my thoughts and will consider everyone's views. 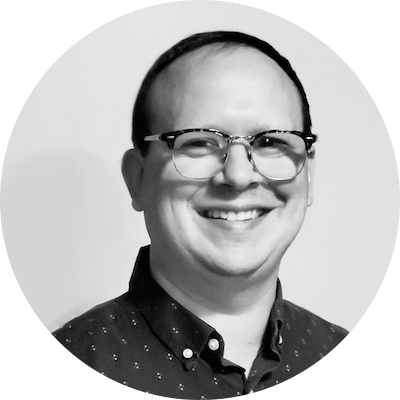 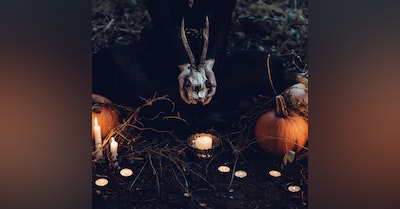 Samhain and the Halloween Connection

Halloween is upon us and as we grow closer to celebrating this anticipated holiday, many may question its true origin. Here I track Halloween back to its…