Samhain and the Halloween Connection 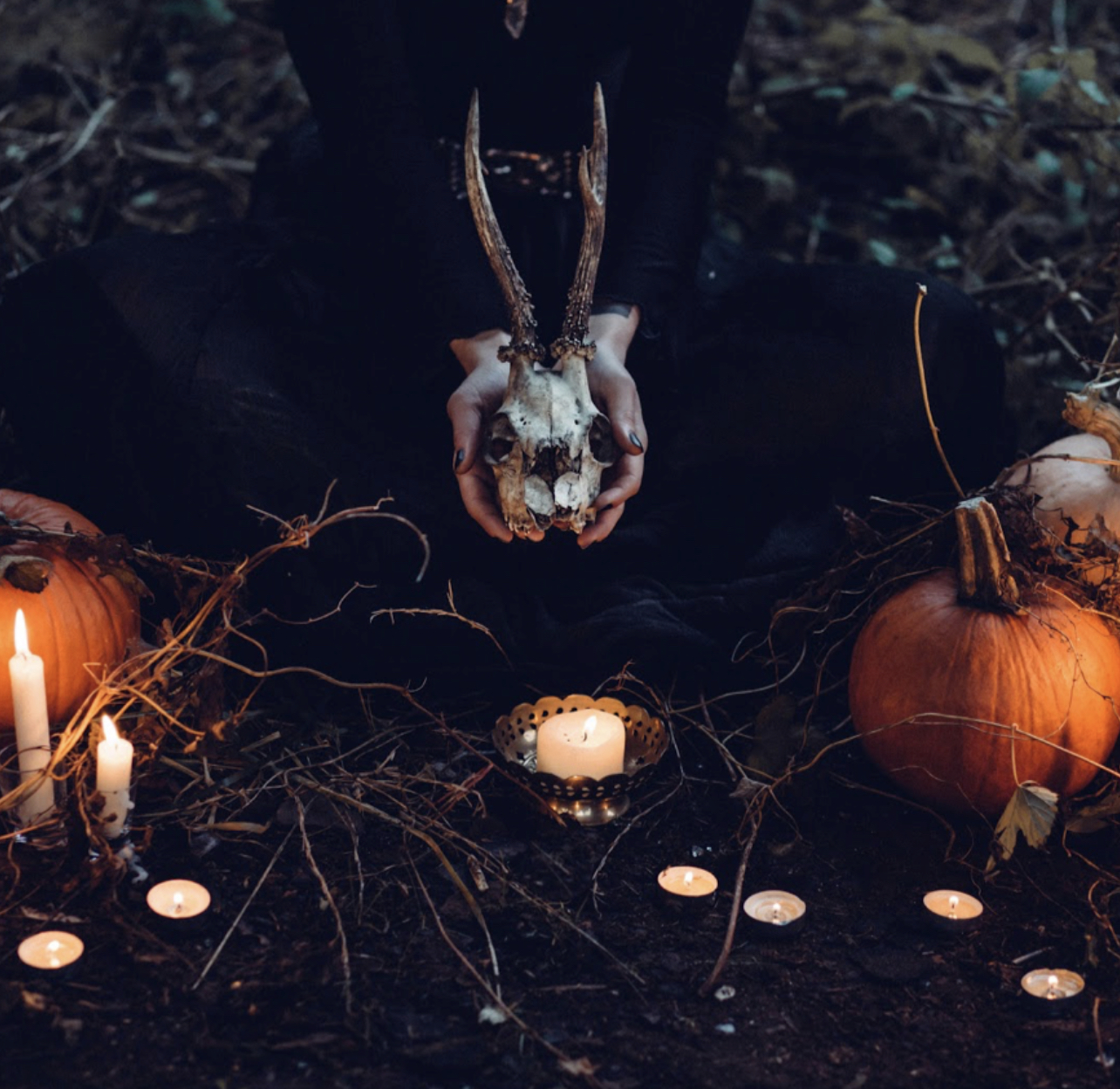 Halloween is upon us and though most of us see it as a holiday in which we celebrate via costume, parties and trick or treating, it’s actual origin is believed to be an intertwining of a Christian holiday along with that of a Gaelic festival known as Samhain (sah-win) which marks the end of the harvest season and the beginning of the darker half of the year (winter). Samhain was mainly observed in Scotland, Ireland and the Isle of Man by ancient Celts around 2,000 years ago.  During the festival, it is believed that the veil between our world and that of the afterlife is thinnest and therefore allows various spirits to more easily transverse between worlds and even communicate with the living. Many of these spirits were thought to be revenants of pagan gods and nature spirits, while in some Christian circles it is believed that Halloween or All Hallows Eve (the day before All Saints Day) as well as All Saints Day and All Souls Day is a time in which our ancestors and saints are celebrated.

Now, regarding the spirits that are believed to traverse during Samhain; most were respected and honored with various sacraments and offerings. In fact, the Druids would build large bonfires in which people would burn offerings of crops and animals in order to appease the spirits in hope for a peaceful winter and fruitful spring. During this time, Celtic people would also dress in costume either by wearing animal heads and/or skins while trying to predict each others futures as it was believed that the presence of spirits made it easier for them to do so. This celebration began the evening of October 31 and ended on the night of November 1.

In 43 A.D., the Roman Empire conquered a large majority of Celtic land at which point two Roman festivals  became intertwined with the festival of Samhain. The first day was known as Feralia which was a time in which the Romans commemorated the passing of the dead while the second day was celebrated to honor Pomona, the Roman goddess of trees and fruit. On May 13 of 609 A.D., Pope Boniface IV, dedicated the Pantheon (a structure completed between 126-128 A.D.) in Rome to honor Christian martyrs at which point established the Catholic feast of All Martyrs Day in the Western church. Eventually Pope Gregory III expanded the holiday to include both saints and martyrs and moved the observance of the festival from May 13 to November 1. There is of course speculation that this shifting of the festival to happen at the same time of Samhain was done purposely by the church in order to replace the Gaelic festival and establish it as a church sanctioned holiday. Around 1000 A.D. the church established All Soul’s Day (November 2), a day in which to celebrate the dead as a whole, the festival of which compared almost identical to Samhain and included bonfires, costumes and parades.

The All Saint’s Day celebration had become known as All-Hallow or All-Hallowmas and the night before it became know as All-Hallow’s Eve and eventually Halloween. Once the celebration moved to America, much of the old tradition of Samhain became blurred and hidden beneath the Catholic holiday of All Saint’s Day and began to mix with the beliefs of European ethnic groups and indigenous American Indians. In time the holiday became less of a celebration of the changing of seasons more of a party which included telling stories of the dead and telling fortunes while also dancing and singing.

Though Halloween wasn’t widely known in most of the country in the early 19th century, by the mid 19th century, America was flooded with new immigrants, especially millions of Irish escaping the Irish Potato Famine, who helped popularize the celebration nationally. Not long after, Halloween started to take form as we know it today. Eventually Americans began to dress in costumes and go house to house asking for food and money. This of course evolved into todays version of trick-or-treating.

By the 1800’s, there was a movement that encouraged parents to take out anything “frightening” or “grotesque”, the like of which further removed the original Celtic tradition as well as the Christian traditions and turned Halloween into a secular, community driven holiday by the 1930’s. Between then and the 1950’s there were placed safety precautions that would limit vandilism (as this was a very big problem during earlier American  celebrations of the holiday) and make the holiday safer for everyone to enjoy.

Today, Halloween is nothing like it’s ancient Celtic roots and has become commercialized by mega brand companies that push people to purchase and consume large quantities of candy, while allowing children to dress up in any costumes they’d like. It is a day that many, including myself look forward to yearly and find the festivities fun and familiar. However, this Halloween, while standing in the dark of night  amongst the dying trees and bonfires, I encourage you to take a moment to remember its ancient roots. If you allow yourself, you can feel the thinning of the veil between worlds. A sensation that has transversed time and continues to hide in amid the backdrop of modern commercialization. 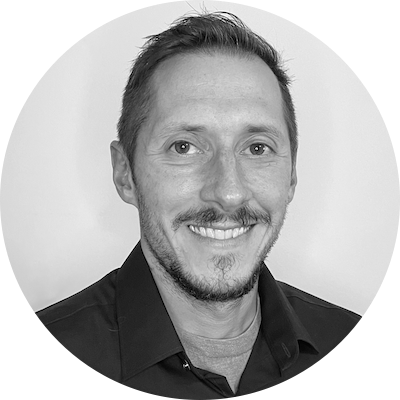 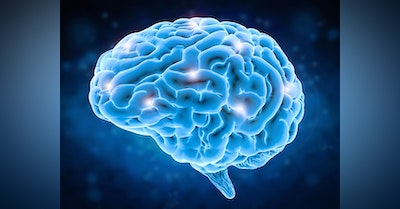 Can the human mind survive immortality?

I recently posted a survey on our social media asking this question: if you had the chance to transfer your consciousness into a computer system, would y…